Via Mas Ayoob, I now hear of the RifleMann Sling, which might prove to be interesting. 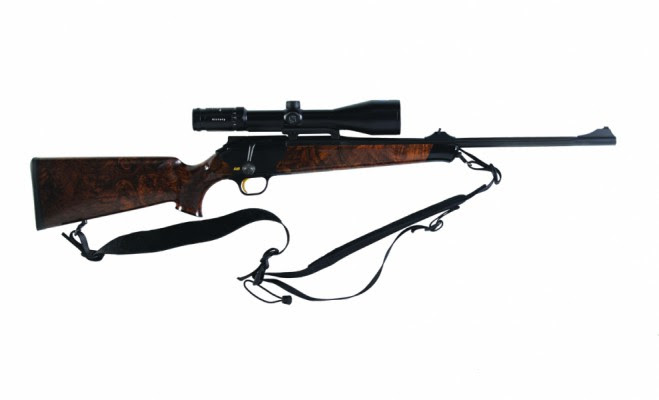 Via the Galco website, there are a few further pictures, but I'll have to hear and see more before truly concluding further.  Based just on the pictures, I wonder if it may be more a takeoff of the Safari Ching Sling, than on the original design by Eric Ching.  (Galco certainly seems to consider the Safari Ching Sling to be a full replacement for the original, which it is absolutely not*;  I will be a little bit naturally skeptical at Galco's marketing in this regard.)  And I can't tell whether the use on the shooting arm is anything more than just "hasty"-ing it around the outside, or not.  It seems that this might have some utility somewhere, but it's missing a huge part of the "gun mount" without any sort of support under the rifle, and it would be hard to imagine that the lockup is anywhere near as solid.

I'm willing to be convinced, but the standard is high.  Anyone else hear any scuttlebutt?

______________
* It's a simple matter of speed, and fidelity to the original idea.  One of the features of the original Ching Sling is that you can get into it--solid lockup--faster than you can acquire your supported position.  The Safari Ching Sling is a great idea when you're limited to two sling studs (I use mine whenever borrowing a rifle that doesn't have three studs), and certainly gives great lockup, but there is no way it can ever be as fast and forgiving as the original.  If you simply want a solid sling on a two-stud rifle, the Safari Ching is probably the best thing going.  But if you want the full, original idea--the ideal sling for solid lockup at maximum speed--you want the original.